Every month, I’ll be adding new projects here my friends have been working on that I think deserve recognition. These could be games, artwork, music - whatever they happen to be doing. Check them out! 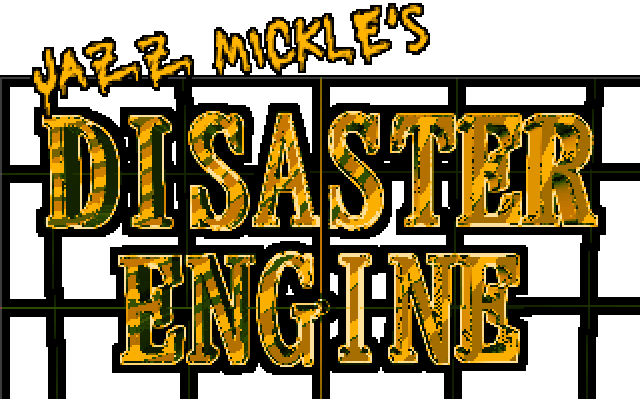 Disaster Engine is - according to it’s site… a RADICALLY OPEN game engine with MODDING BY DEFAULT. More technically speaking, Disaster engine is a game engine built on the RayLib framework by queenjazz that relies on JavaScript for scripting and uses uncompressed assets and resouces. The goal is for games to be easy to share, mod, and experiment with, harkening back to the earlier days of game modding. It’s an incentive I can get behind, and the engine and examples are open source for people to learn from. 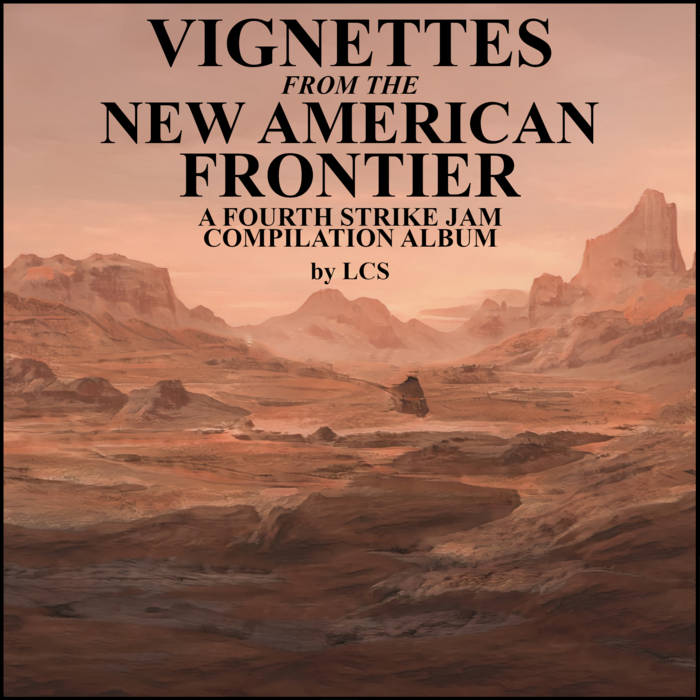 A collection of 4 songs (and one more) created for The Fourth Strike Song Jam 2021, Vingettes from the New American Frontier is just some really good synth/western type music from LCS - musician and friend of mine. It’s Literally Free so you have no excuse to not at least check it out.

Heck Deck by torcado is a rougelite bullet hell card game. It’s a weird combination of gernes, originally inspired by the 41st Ludum Dare. It’s since been expanded into a mobile and pc release with several stages, more cards, multiple languages, and a shine of polish that comes with the kind of work I know torcado for. It releases soon, but there’s a demo available for download right now!

Bops by queenjazz is an album full of energetic, poppy, electronic tunes. The songs range from uplifting jams where text-to-speech voices sing about moving beyond past struggles to aggresive, pounding beats about.. demons, I think? Make sure to give her previous album, Bangers, a listen once you’re done.