Set in the world of Kill Six Billion Demons, War for Rayuba is a massive tournament where artists draw comics featuring their characters fighting over a war to decide the fate of the world.

I entered Iekika starting Round 6, and it’s been one of the most incredible art communities I’ve been able to be a part of. 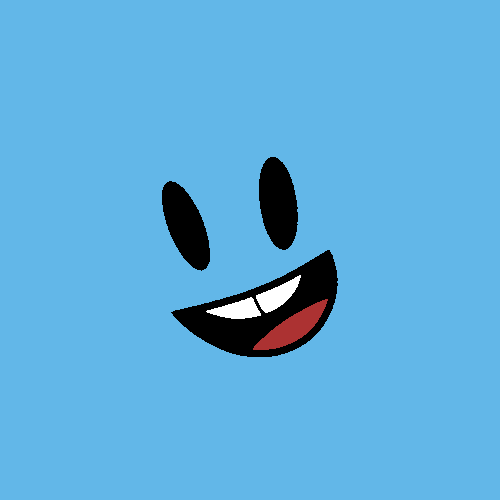 Named and based on the character of the same name, JNFR is a Discord bot I made to add some simple server utilities, and a few toys for users to play with. She’s written in Discord.JS and can be found in my Discord server.

Some of her features include reaction roles, running an automated pins/favorites channel, and gambling!

Going Under Modding API (In Hiatus)

A modding toolkit used alongside BepInEx to allow for custom content in Going Under via plugins written in C#. Currently, the main focus is adding custom skills - featured in the image to the left.

A mod to let you write and execute Brainf*ck code in Minecraft. Ridiculous? Yeah. Useful? …maybe. It was a fun challenge to implement, and involved combining both a Minecraft mod and a simple language interpreter.

A momentum-based platformer where the player can grapple and swing from a vine. Developed over the course of a month, with a lot of care being put into the grappling mechanic and the sound design - the latter something I normally struggle with. Easily one of the better games I’ve made.

A hugely ambitious pixel platform fighter based around characters I designed. Built for local multiplayer with all major code and animation done by myself. In the end it was put on hold due to scope issues, but it still stands as one of the biggest things I’ve ever worked on. One day, I’ll finally finish it

A christmas gift for my friend CoconutFella, it’s a simple snake clone featuring one of his characters, thrown together in around a week. Includes an online leaderboard and multiple difficulty modes.

I got home one night and decided I needed to make a game. Toast is that game.

A ‘remake’ of a very old project I made to learn the basics of Gamemaker. First time working with targeting a mobile device, which was made easier by borrowing some ui inspirations from Downwell. See how far down you can go!

What started as an experiment to practice Unity ended up becoming my first release on Steam. ANYKEY was less about mechanical depth - the main mechanic only uses a single button - and more about figuring out how to finish something. Grab a friend or a dozen, huddle around a keyboard, and give it a spin.